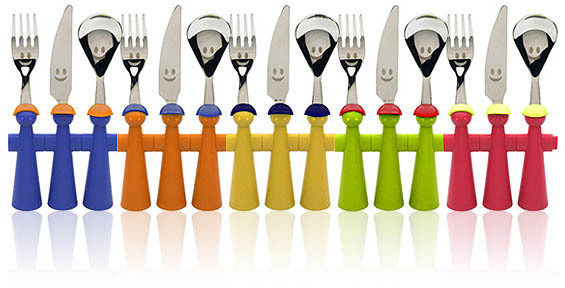 My fellow 10upper Eric Mann recently authored a post entitled Just Ship Already in which he encouraged developers to (get this) just ship their code, already! Well, in the interest of doing just that, I’d like to announce a fork of Ryan McCue’s Puppet WordPress module.

Puppet is an awesome systems automation tool. Essentially, you can describe (in a Puppet DSL) the way you want a system to be configured (packages installed, processes running, etc.) and then tell Puppet “Do it” and it will, to the best of its ability, make sure that your server looks exactly like you want it. There are all sorts of useful packages of Puppet code out there (they call them “modules”) that extend the base functionality and can do a lot of the heavy lifting for you, instead of you having to develop your own Puppet code. There’s code for Apache configurations, MySQL databases, firewalls, time servers — pretty much anything that you might want to configure and/or automate on a system.
END_OF_DOCUMENT_TOKEN_TO_BE_REPLACED