Reel Big Fish, (henceforth: RBF) to put it mildly, tends to rox0r my sox0rs. They served as a “gateway band” for me, opening up my ears to the wonders of the entire genre. Had it not been for RBF (and, to a great degree, the Mighty Mighty Bosstones), I might never have found my way into the wonders of ska.
Ska afficionados tend to take a dim view of RBF, generally branding them as a failed punk band who turned to ska as a gimmick. I think they’re just jealous that none of their favorite bands ever made it as big as RBF.
In any case, it looks as if they’re ready to release their latest album on April 5th. I’m practically obligated to pick it up.

April 5th! w00t! On my blog I recently wrote about the RBF show I went to in ’99, when they played the Electric Factory with They Might Be Giants. One of the best shows I’d ever been to in my life. Ever. Now that I think about it, I also saw them at the ’97 Feztival, they went on last. I got to move up close to the stage since most people left after Beck and not many people knew RBF then. I don’t care if people put them down or say they’re not “real” ska; they still rock.

I attended an MxPx/Save Ferris/RBF concert at the Electric factory in, jeepers, must’ve been late ’96 or early ’97. Best. Show. Ever. (followed shortly by the Lo-Fi Allstars/Crystal Method/Orbital show I attended also, funnily enough, at the Electric Factory).
I think they’re down two horns or so from their heyday (used to be two trombones and two trumpets, if I recall correctly) but they can still pump out the rock. I’m extremely stoked for 04/05, I can assure you. 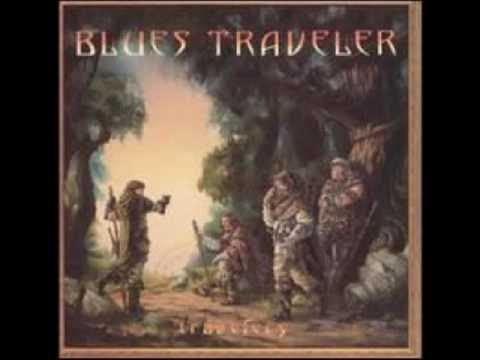 Total Eclipse Of The Video