The “Get On With It!” Musical Award of the day goes to Snow Patrol for their song “Chasing Cars”. The entire song sounds like the intro to a bad Flaming Lips parody with the same two notes being played ad nauseum over and over. The song functions as one continuous crescendo with no peak – I keep wanting the singer to raise the volume of his voice, for real heavy rhythm guitar to kick in during the chorus, anything to break the monotony of the song.
Now, all of this would be largely inconsequential if the song had been constrained to its rightful place on the pop stations, but it intruded onto my rock station this morning, man! It may be a decent song, it may have its fans, but it’s not bleedin’ rock!
Gah. What a bitter way to start off a morning. I’d better go get some coffee before I suffer an infarction. 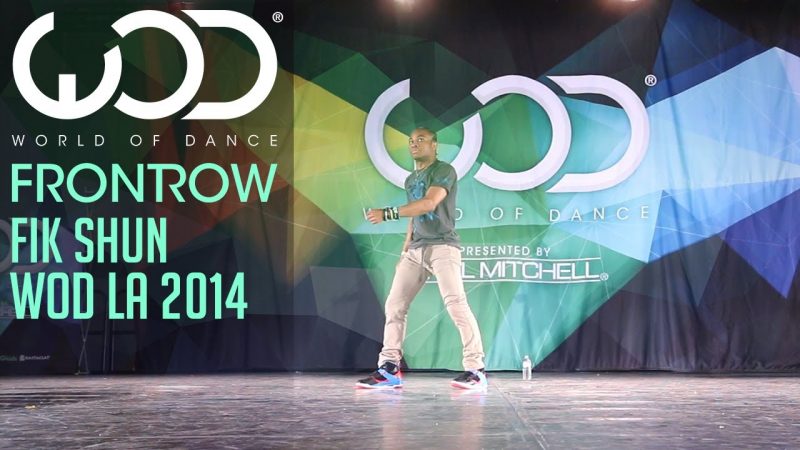 Who Danced It Better?

Blessed Be The TIES That Bind