We’ve already noted the overt visual similarities between John McCain and Saul Tigh, but this weekend’s All-Sarah-Palin-All-The-Time Media Circus caused several observant bloggers (whose names/URLs I’ve unfortunately Cmd+W’d and thus are lost to the ether) to note a not dissimilar look between Laura Roslin and Sarah Palin. This, of course, forced me to roll out my Pixelmator and craft the following:

And yes, I’ve made shirts available for those so inclined.
(In the interests of full disclosure, after creating the above image, I noted that others appear to be thinking in the same general manner as I.) 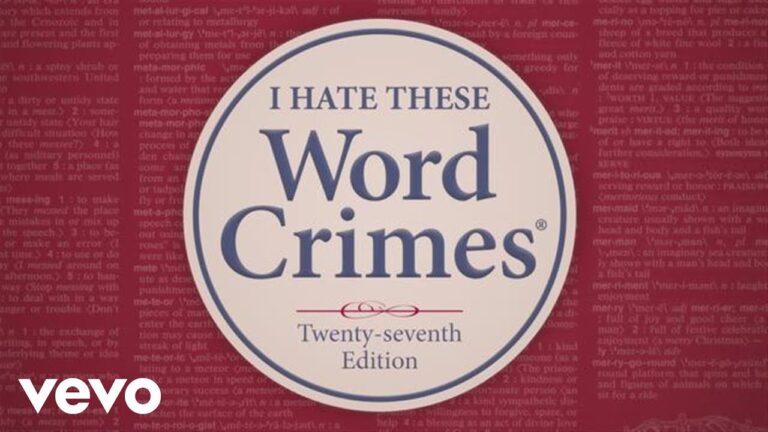