…Heavy with links! It’s time, folks, for another massive download of Links Of Interest that I’ve managed to pack-ratsave for your enjoyment, so here goes.
Near-zero-G Mentos & Diet Coke! Yay, science!

I’ve run into some funny automated censorship software in the past (the old America’s Army forums had a particularly aggressive one, so much so that there was constant talk of “making bad rearumptions” and “rearaulting the base”), but I didn’t realize that it was a well-known phenomenon known as The Clbuttic Mistake. It’s entirely juvenile of me, I know, but I can’t help laughing at phrases like “President Abraham Lincoln was buttbuttinated by an armed buttailant after a life devoted to the reform of the US consbreastution.” (See also: Medireview and Swear Filters.) I wonder if frak slips by anyone’s filters?

I’m always amazed at color photography from the days of yore — for some idiotic reason, I conceptualize all life as existing as I’ve seen it in the black and white photography. Fortunately, there’s an astoundingly large collection of color photography from NYC in the ’40’s to trawl through. Very interesting.
Translations of the Bible, as represented by members of G.I. Joe. Heh.
It’s like a real-life version of Wipeout:

WIRED’s hands-on with Nike’s Hyperdunk 2015s is just chock-full of Marty McFly goodness. For Heaven’s sake, the wrapping paper has “Great Scott!” emblazoned on it!
The Typo Vigilantes sound like two dudes that I’d get along with just fine.
Dave Barry on Barack Obama’s acceptance speech/67 yard field goal try. Heh.
“I Am The Surge”:

If I had $1,000 to blow, I’d be hard pressed to not do so on a 1909/1910 set of the Harvard Classics. Fortunately, I can get pretty much all of those books in electronic form. The inner bibliophile in me quakes in sheer joy at the 37,000 page prospect. (See also: 100 Must-Read Books: The Essential Man’s Library.
The most difficult games of all time? Pfeh. My brother and I beat Battletoads at least twice.

HA! One scene in the fainting goats looked like “Bowling for Goats” and the yelling goats reminded me of the Far Side Cartoon with the dog translations “Hey! Hey! Hey!” 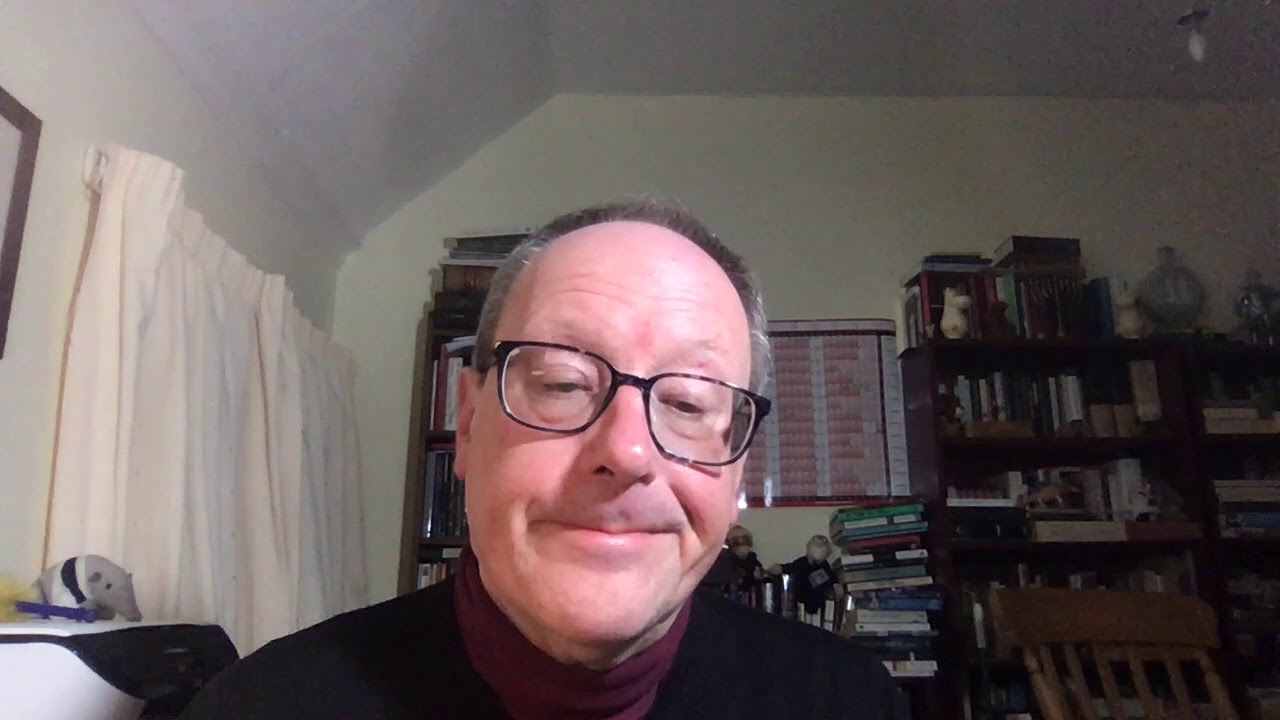 New York City Walkers: Too Dumb To Cross The Street