My various browsers comprise a veritable swaying, swinging tower of memory usage, threatening to cause my poor little MacBook to go belly-up unless I divulge some of the various links I’ve managed to stumble across lo these many unblogged days. So, with that in mind, here goes.
Feltron’s personal “annual report” is a wonder of graphic design and self-deprecating humor that shouldn’t be missed. (He divulges, in a quiet deadpan, that the number of miles he “traveled” in 2008 includes miles traveled in Grand Theft Auto 4.)
The Palm pre is almost good enough to convert me over to a Sprint customer, at least in theory. We’ll see.
Jeff Bridges kept a personal photo journal while on the set making Iron Man. Awesome.
Also Iron Man-related: how one man’s Flickr photo ended up being featured prominently in the film.
Have you ever wondered how the TV networks get that cool first down yellow line on the field during NFL games? Wonder no more:

Curse you, Wendy’s, for unleashing this horror upon us all!


(By way of Le Consumerriste.)
Build Your Own Muppet from FAO Schwartz. It’s like a dream come true.
Speaking of the Muppets, I swore that I saw a skit on The Muppet Show in my youth that had an overbearing big Slinky attempting a dance while fending off a smaller Slinky’s incursions into the act. Thanks to the magic of YouTube, I done did found it:

…Which of course led me to find as many Sesame Street “martians” videos as I could:

H/T EL.
Etymonline: a site for language pedants just like me. 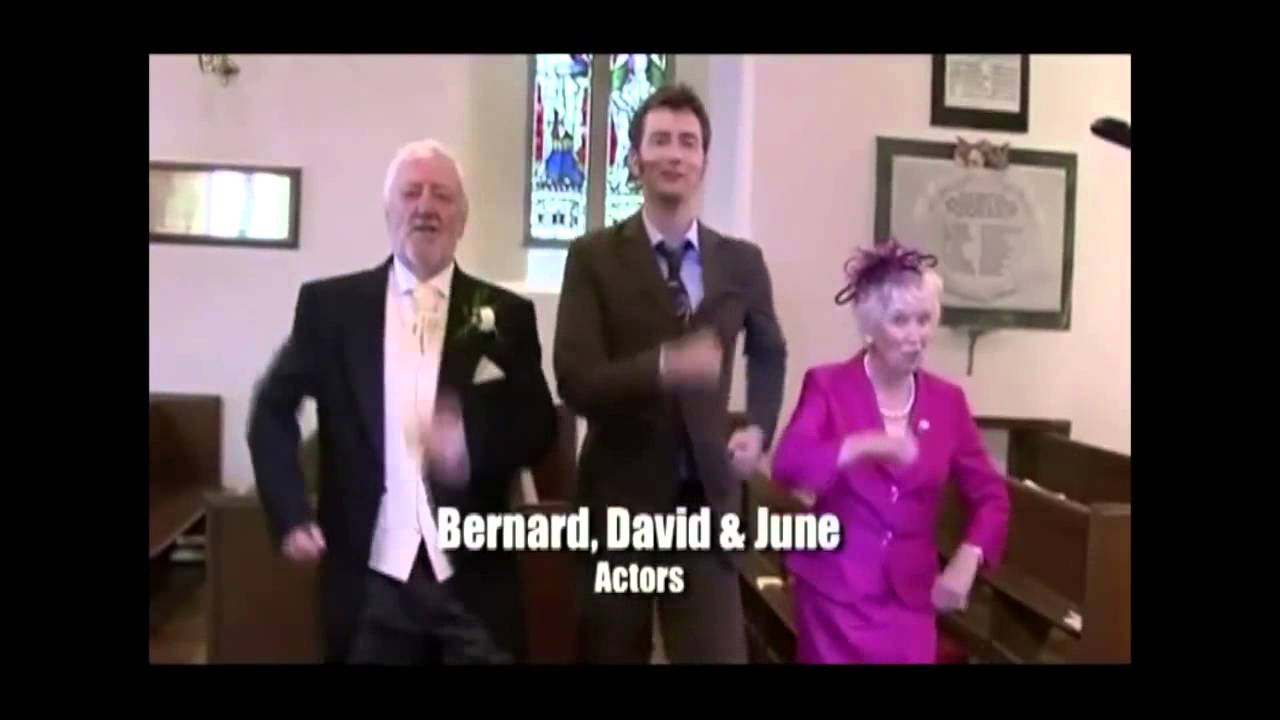 The Proclaimers And Pretty Much Everyone Involved In Tenant-Era Doctor Who: “500 Miles”