PC.IGN has posted their review of Quake 4, giving it an 8.2/10.0, which is actually a pretty decent score. It appears that, after the multiplayer-only diversion that was Quake 3, the team at Raven (id subcontracted Q4 out to them) focused almost solely on the singleplayer portion of the game, leaving the multiplayer portion behind. It ships with a paltry 9 MP maps, although I’m sure that once the SDK hits the streets, we’ll be seeing plenty of user-made maps.
The game looks incredible and goes beyond the cramped tunnels of Doom 3. That look also would appear to exact a price on one’s hardware – I’m sure that, were I to try to run it currently, it would physically rip my video card out and proceed to stomp it into itty bitty pieces. Once I get that particular shortcoming taken care of, though, Lawton and Brad better watch out, ’cause it’s Lehigh vs. Clemson all over again, baby! 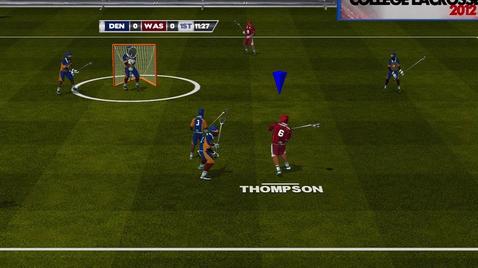