Ahhhh, Sony BMG, how we love to hate thee! Not only have you been caught installing unauthorized rootkits on your customers’ PCs, but it’s been found that you’re illegally using LGPL’d software to do so.
Tsk tsk. What’s the Japanese word for schadenfreude, anyways?
Anti-Competitive Update #1: Via Fark, we find out that Sony BMG is also leading a price-fixing cartel intent on driving online music prices up. For shame.
Anti-Competitive Update #2: Update #1 corrected to note that this in regards to all online sales, at least in the consumer electronics realm, thus it is Sony in its entirety and not simply its BMG music division that is involved in this scheme. In the U.K.. As far as I can tell. 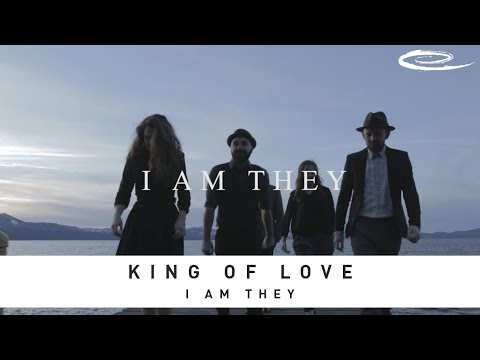 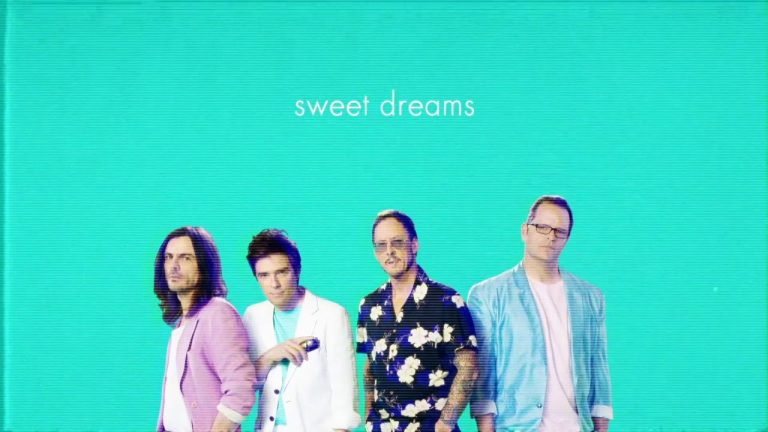 Weezer, “Sweet Dreams (Are Made Of This)” 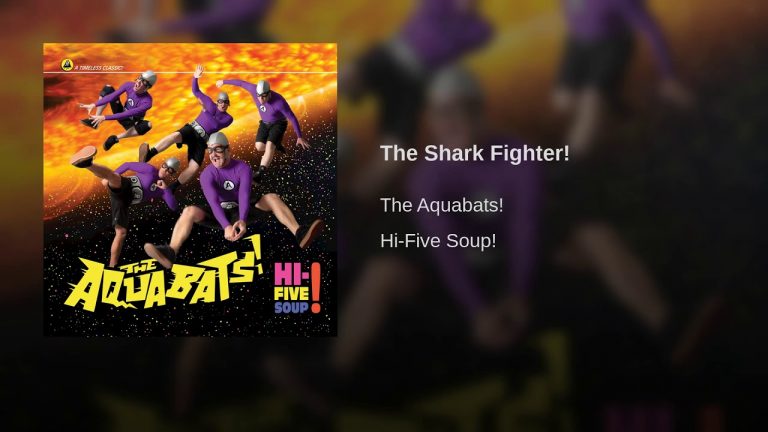 The Aquabats!, “The Shark Fighter!”